This iPhone 4 Screens Replacement Guide is originally published at OutofWarranty.com.

iPhone 4 screens replacement is a nightmare and sadly, quite very common. It happens at one point or another; your phone slips out of your hand and the ground breaks its fall, or you accidentally knock it to the ground or worse, you accidentally sit or place something heavy on your screen. Then, you pick up the phone and your worst fears are confirmed.

Especially when it is the iPhone 4 screen or any other latest line-up, you get to think of how expensive fixing the phone would be (i.e. from the insurance plan you never probably paid for to the cost of fixing the phone at an Apple store without a discount). It gets so tiring and sometimes, all you can think of settling for is getting a new iPhone instead of spending almost the same amount in getting it repaired.

How to Replace iPhone 4 Screen

Remove the two-star screws at the base of the Phone

To start the iPhone 4 screen replacement you need a star screwdriver from your repair kit. Now, getting a repair kit is quite easy and with one from Unlimited Cellular, you get to spend lesser. 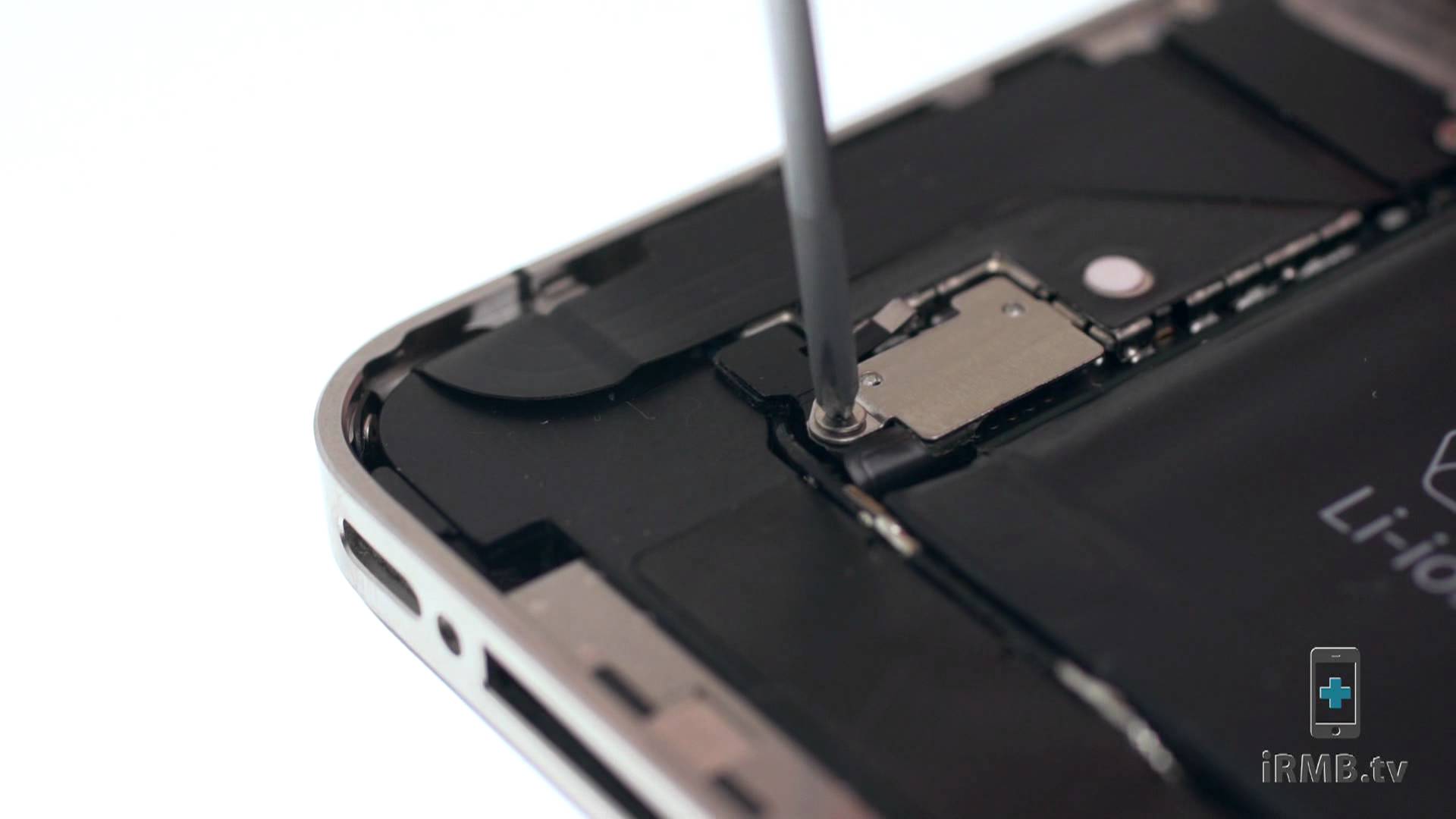 Use the small star screwdriver to unscrew the star screws at the base of the phone just below the home button. Be careful not to drop the screws given that they are quite small. You could put them in a mini bowl.

Pull up the screen carefully with a Suction cup 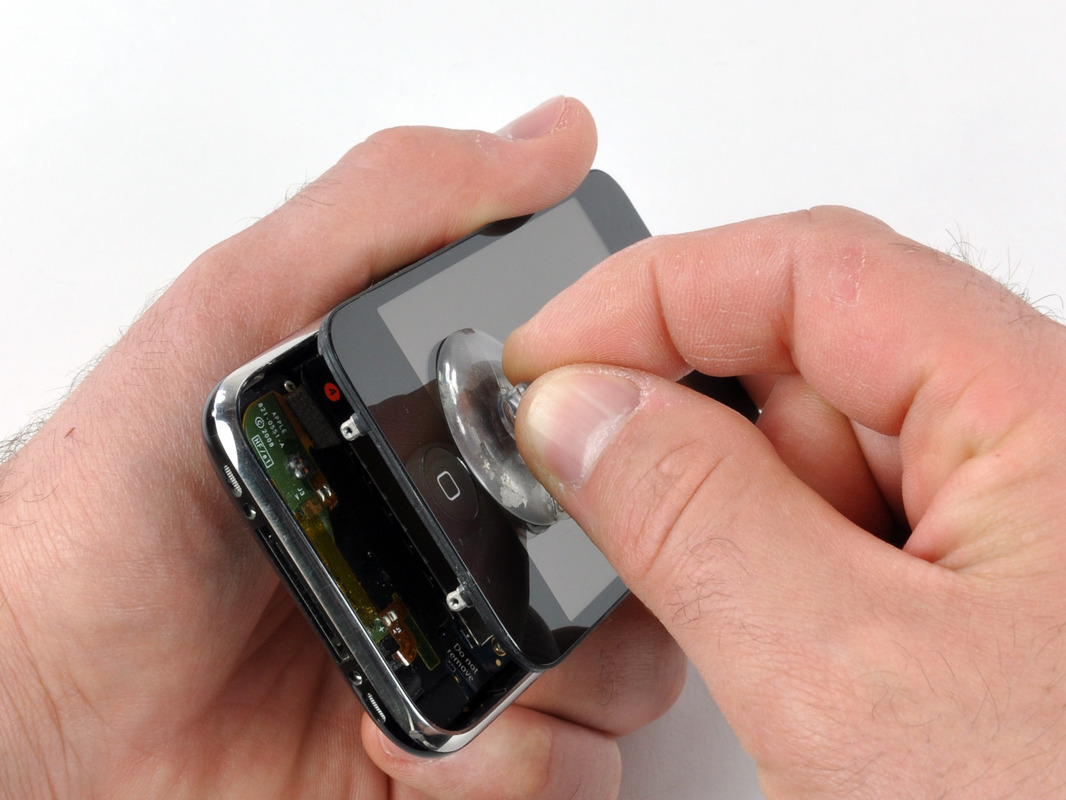 In the array of your repair kit, there should be a suction cup. Firmly place the suction cup at the lower half of the screen such that it sticks to it. In a case where your screen is completely shattered or broken in various places, you should cover your screen with one or two strips of clear tape. This is also quite effective in keeping your fingers free of injuries.

So, after making sure the suction cup is not stuck to the home screen but just the lower half of your screen, carefully pull up the cup to lift up the frame of the screen. When one part of the screen comes up, carefully remove the cup and place it on another part of the phone (preferably a corner). Pull that part up again.

To read the full article, check the link above.